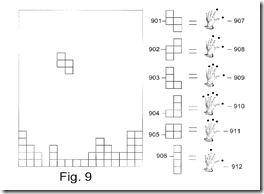 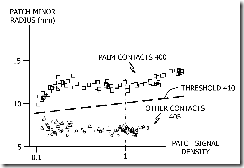 These patent applications details methods to identify objects on or above a touch screen. Such information is very useful to prevent accidental activation due to inadvertent contact. 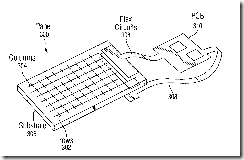 In these patents, you can find how Apple engineers mechanically configure the touch panel and other sensors into iPhone. 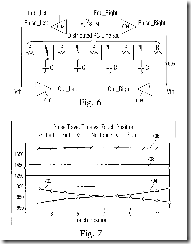 In the patent application US2008/0158198, the author tries to build a single-layered multi-touch screen while iPhone utilizes a two-layered touch panel. Its sensing mechnism is unique. Let me quote the author's summary.

A multi-touch sensor panel can be constructed on a single surface of a touch substrate to reduce manufacturing costs and minimize light loss in transparent embodiments. The panel can be formed as a plurality of distributed RC lines arranged in an array of rows and columns. Each distributed RC line can include alternating connected transistors and metal pads formed on a single surface of a sensor panel substrate, with the drain and source terminals of the transistors connected to adjacent metal pads.

The proposed device is a single-layered capacitive touch screen and cannot capture two dimensional touch images. That is, it also suffers from ghost-touch phenomenon like other conventional touch screens. Although the patent application details disambiguation process, I don't think that it is a true multi-touch screen. 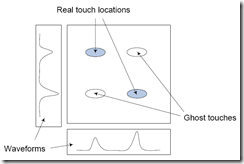 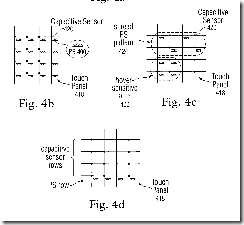 In this patent, two types of sensors - IR sensors and capacitive touch sensors - are combined together to result in a new proximity detecting touch screens/pads. Following is a quotation from the patent application:

Future touch panels can detect multiple touches and near touches (within the near-field detection capabilities of their touch sensors) occurring at about the same time, and identify and track their locations.

In addition, the authors details various configuration of the hybrid touch sensors: 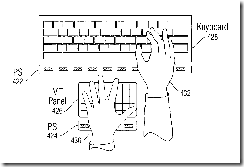