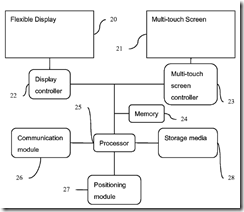 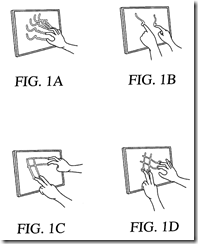 Abstract: A multi-touch sensor panel is disclosed that can include a glass subassembly having a plurality of column traces of substantially transparent conductive material that can be formed on the back side, wherein the glass subassembly can also act as a cover that can be touched on the front side. Row traces of the same or different substantially transparent conductive material can then be located near the column traces, and a layer of dielectric material can be coupled between the column traces and the row traces. The row and column traces can be oriented to cross over each other at crossover locations separated by the dielectric material, and the crossover locations can form mutual capacitance sensors for detecting one or more touches on the front side of the glass subassembly. 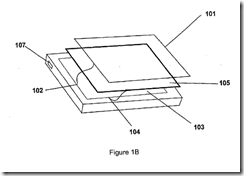 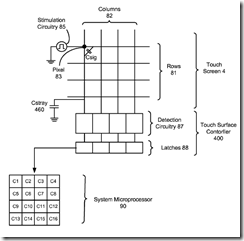 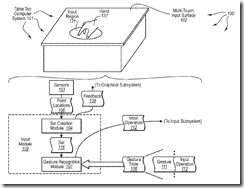