It seems that people are not satisfied with just touching screens. Design firm Pilotfish unveiled a phone that senses bending and twisting gestures for music editing. Combining those gestures with musical applications is cool. But I should note that the concept of bending and twisting user interface is not new. 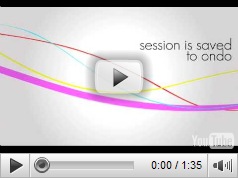 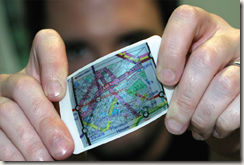 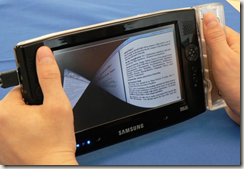 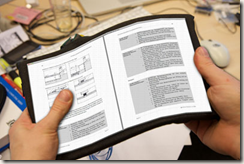