Labels: BAMB, HCI, Zyxio
SensoryMinds tweeted an interesting user interface posted at Multitouch+NUI – This Blows. The UI is called BAMB and proposed by Be a Mind Blower. Let’s first see BAMB in action. 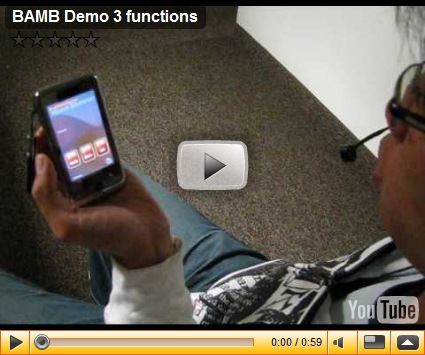 It is said that the BAMB interface uses Zyxio’s SensaWaft technology. The video below shows the performance of the adopted sensor system. Good. It seems that it can track directions of blowing with well implemented noise cancellation algorithms. 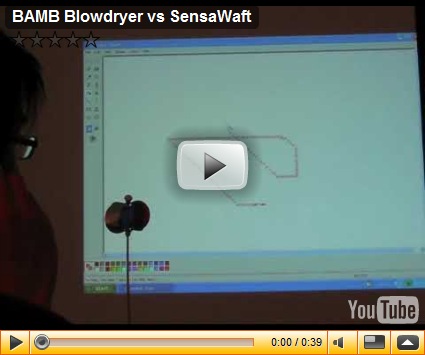 But, at this time, I can only tell that the SensaWaft seems to use a MEMS air pressure sensor and recognition algorithms. The patents do not show much about its technologies.

So, let’s explore other direction. Are similar products or concepts out there? Here are lists of what I found on the Internet.

This video clip shows a demo of breath-controlled photo browsing. 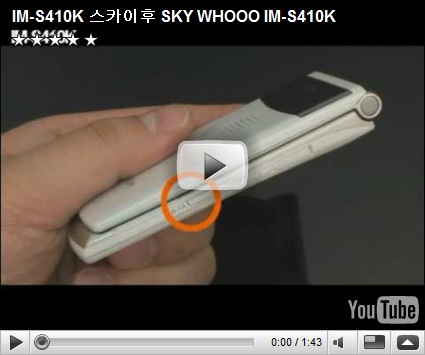 Nintendo also has showed off games that use game's blows. Since I’m not familiar with gaming, let the following articles say something for me.


“Link uses a variety of new items and weapons, including the Whirlwind, which players activate by blowing into the microphone of the NDS or NDSi system.” 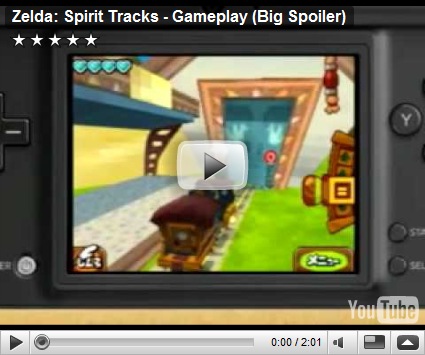