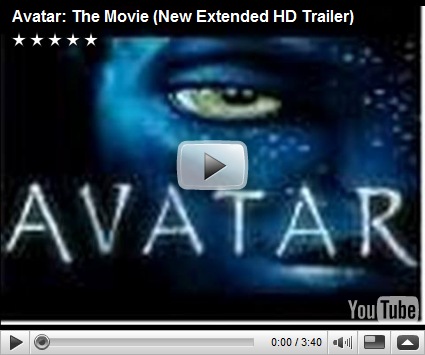 The world is all agog to hear the ranting and raving about the new movie “Avatar”. The latest technology doing the rounds in this movie is augmented reality. This technology makes sure that as soon as an item is held up to a webcam, you get to see movable 3D images or games on the computer screens. This technology is now being proclaimed as the newest marketing tool in the games world. Some of the famous studios have already acquired augmented reality but the credit for making it a household name will rest with James Cameron, the maker of Avatar. The movie is being released by Fox and will have Mattel as the official toymaker of the film. The promotion bit is being handled by Coca Cola Co. and McDonald’s. Augmented reality has become a part and parcel of the strategy to promote this film by all these partners.

All these companies are marketing their products using augmented reality. They plan to educate the viewers about the technology even at the grass roots level. Mattel has even introduced a new line of toys based on this technology. You only need to place one of these toys in front of a webcam. Software from Total Immersion will then do the needful. You will get to see information about the character, 3D animations of the character and a considerable variety of pictures. The pictures with 3D or i-TAG have a special role. Scanning them will bring them to life on your monitor. You can even have fun by using two i-TAGs together and watch them have a gala time.

Augmented reality has already been a part of smart phones but is being used for the first time on toys. Total Immersion has patented augmented reality which integrates real time interactive 3D graphics into live video. You only have to wait for the webcam to recognize the toy and then the action takes over. 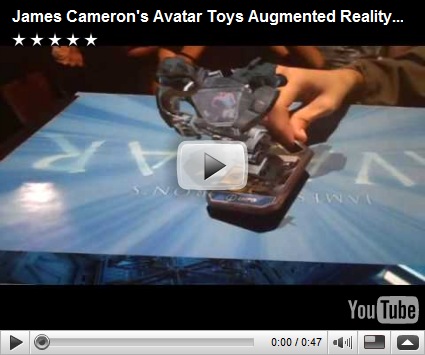 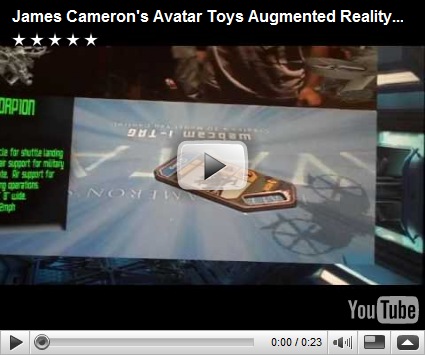