E-Skin: Inspired By the Chameleon 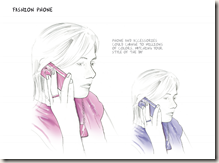 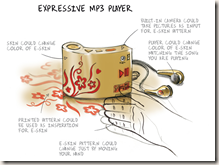 Wouldn’t it be great if we could customize colors just like we customize caller tunes in cell phones? We could change the color of the cell phone according to the dress that we wear. Similarly, mp3 players could change hues along with a change in song or type of music. In fact, the day is not very far away when this will be a reality. Philips has introduced an innovative technology called E-skin which will personalize electronic equipment. It is an exciting color e-paper technology which can change the appearance of any electronic gadget like a cell phone or an mp3 player with just the touch of a button. If we extrapolate our ideas then perhaps this technology can be used to alter the color of the wall or change the ambiance of the smart windows in the future.

E-paper or electronic paper is just like regular paper and uses visible light to create the change in color. There is no backlight involved and the vividness of the color remains the same under any lighting conditions. This technology makes sure that different colors are weaved into one layer which is all controlled separately. There can be a completely transparent layer, a totally dark one or one with a mixture of colors. And that’s not all; you can also get any shade you require by controlling the saturation of the colors. Since ambient light is behind this technology, it is energy efficient and portable too.

The E-skin technology is expected to make a small beginning with tiny gadgets like cell phones and mp3 players. But later on, it can go on to change the entire aura and décor of hospital diagnostic rooms and even fit the MRI and CT scanner to make the patient feel more comfortable. The process which makes this possible is called electrophoresis which uses an electric field to control the motion of surface charges of the particles in suspension. The technology behind monochrome e-paper was improved to adapt to polychrome ones too. The in-plane electrophoresis involves applying an electric field parallel to the surface of a suspension containing a pixel with colored particles. The colored particles spread in all directions of the pixel turning it dark. Similar modifications can make it transparent and colorful too.

With everything being transformed into a lively and colorful atmosphere, life cannot remain untouched from the glories of it. 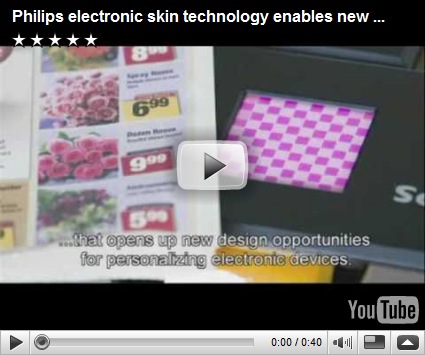 Kent Displays already has implemented a working prototype of E-skin for mobile phones. 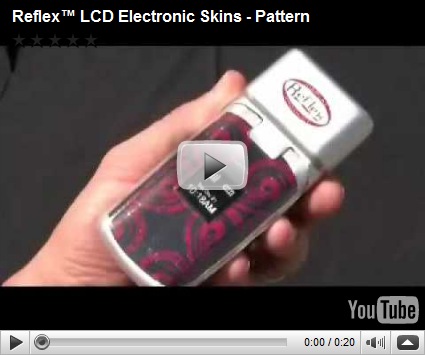 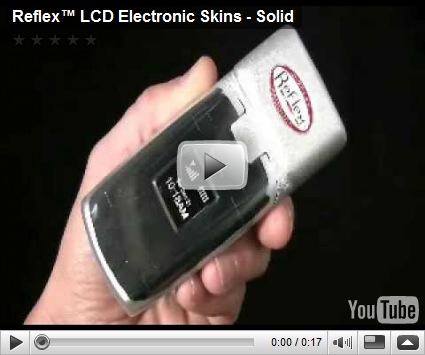 And here is a real life example of the concept ;) 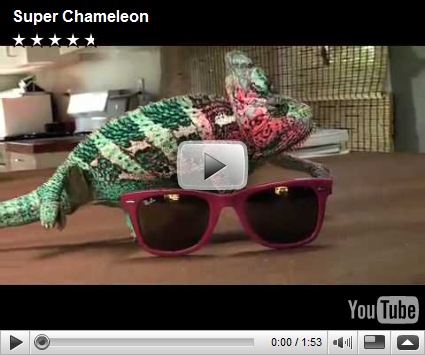