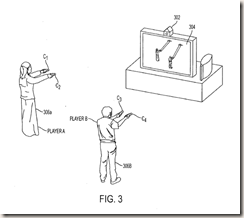 Not even Nintendo could have imagined the plethora of possibilities which Sony has envisioned. This time, Sony wants to be one up on the peripheral-happy Nintendo by exploring a number of possibilities for a forthcoming motion controller with a variety of attachments. This has come to light when Sony Computer Entertainment launched a patent for "Expandable Control Device Via Hardware Attachment". It proclaims the possibility of combining two motion controller units length-wise or in the H-shape. This will provide a number of control options which will even put the Wii remote to shame. A unique, secondary controller attachment may put together one DualShock and one motion controller. This prototype was mentioned as a possibility at Sony’s Tokyo Game Show press conference.

Although the number of add-ons can be endless, yet the ones worth imagining are attachments shaped like the front end of a flashlight, a baseball bat and a rattle-like sphere. The one probable attachment which warrants the highest attention is the biometric reader attachment which will use a thumb reader to establish the identity of the person holding the biometric attachment. It will make use of the data provided by the attachment. If you brainstorm for a few more ideas, you will come up with microphone attachments and swappable control faceplates. Accordingly, the motion controller will be decorated with buttons, d-pad or a dial.

Since this is only a patent which has been released, Sony may go on with producing just another motion controller without any add-ons. We can only frame suppositions about what the manufacturer may have in mind and propose several structures to suit the patent. The patent was filed in April and the new motion controller is already due for a release. Hence, it won’t be long before we find out whether or not Sony tries to provide stiff competition for the Nintendo. And if not, maybe the next motion controller will live up to our expectations. 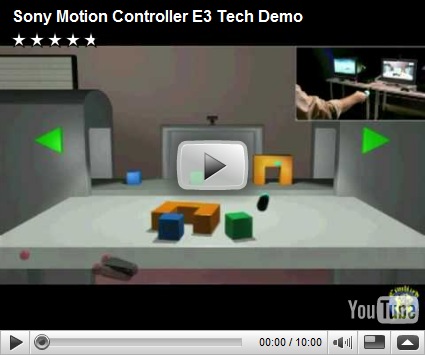 Besides Sony, Motus Games has developed the two-in-one Nunchaku controller called Darwin. Compare it with Sony’s! 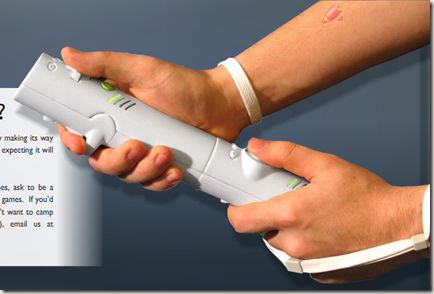 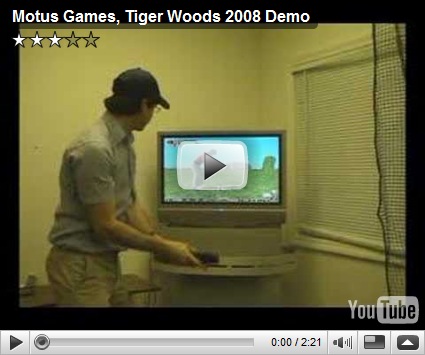 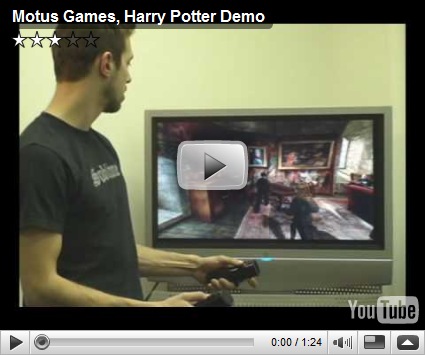