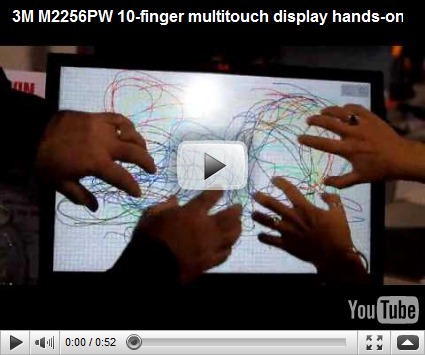 Atmel
According to a press release and maxTouch website, the maXTouch controller can be applied to up to 15.6” displays with following features: 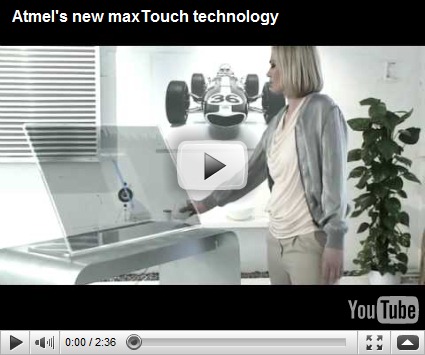